AURORA, Ont. – Golf Canada and Canadian Pacific (CP) have announced the names of 13 players who have received exemptions to compete in the 2019 CP Women’s Open, set to take place at Magna Golf Club from August 19-25.

Headlining the list of exemptions is Canadian Golf Hall of Fame honoured member and CP Ambassador Lorie Kane. The Charlottetown native will be making a record-setting 29th appearance at the CP Women’s Open appearance, besting World Golf Hall of Fame member JoAnne Carner (28) for most all-time appearances at the event.

Joining Kane will be a teenager who made national headlines last month, Vancouver’s Michelle Liu, who finished as the low Canadian at the 2019 Canadian Women’s Amateur Championship in July to earn an exemption. Liu will be 12 years, nine months and seven days when she tees off at Magna Golf Club, becoming the youngest player ever to appear at the CP Women’s Open. The record was previously held by Canadian star Brooke Henderson, who played as a 14-year-old in 2012. 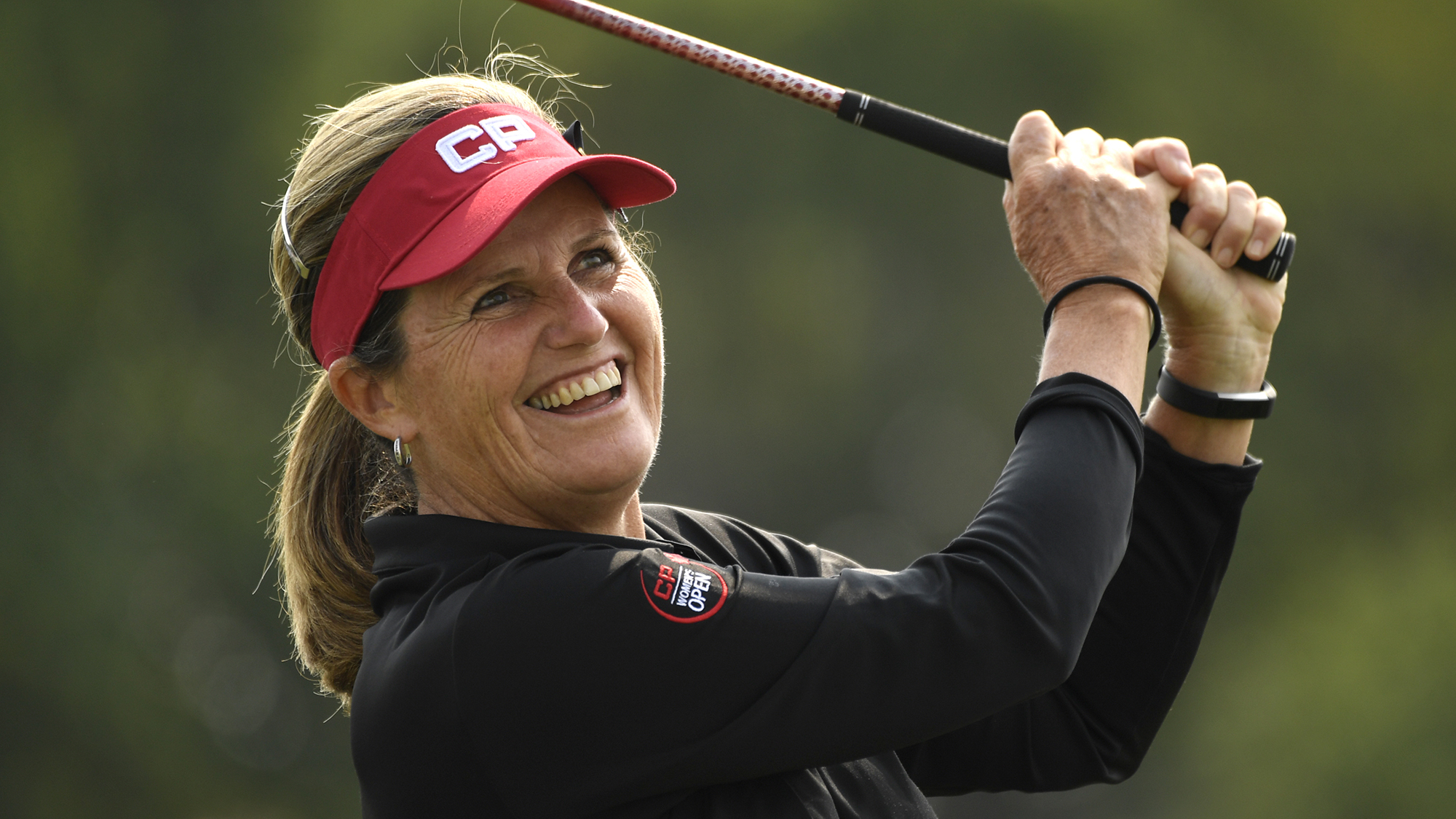 Team Canada National Amateur Squad member Brigitte Thibault of Rosemère, Que., has been given her second exemption to the CP Women’s Open, while Mary Parsons of Delta, B.C., will be making first appearance at an LPGA Tour event. Both Thibault and Parsons finished in the top-5 at the 2019 Women’s Porter Cup and recently represented Canada at the 2019 Pan Am Games golf competition in Lima, Peru where the duo (joined by the men’s pair of Austin Connelly and Joey Savoie) helped Team Canada claim a bronze medal in the mixed team competition, Canada’s first-ever medal in golf at the Pan Am Games. Parsons finished fifth in the Pan Am women’s individual competition while Thibault finished T9.

Two of the brightest young players in Canadian golf – both members of Canada’s National Junior Squad – will also be joining the field at Magna Golf Club. Emily Zhu of Richmond Hill, Ont., 15, recently won the 2019 Canadian Junior Girls Championship and has runner-up finishes in 2019 at both the PGA of Canada Women’s Championship and Ontario Women’s Amateur. Céleste Dao of Notre-Dame-de-l’Île-Perrot, Que., the 2018 Canadian Junior Girls champion who placed T2 at this year’s Canadian Junior will make her second consecutive start in the CP Women’s Open.

“We are pleased to extend tournament exemptions to each of these deserving athletes and look forward to welcoming them all to Magna Golf Club,” said CP Women’s Open Tournament Director Ryan Paul.

“Each of these players brings added depth and a unique personal storyline to our National Women’s Open Championship and we look forward to having them compete at the CP Women’s Open.”

A list of early player commitments was announced July 2nd and included notable names such as defending champion Brooke Henderson of Smiths Falls, Ont., former champions Lydia Ko of New Zealand, So Yeon Ryu of South Korea and Thailand’s Ariya Jutanugarn, as well as 17of the top 20 players on the LPGA Tour Money List. In all, the 2019 CP Women’s Open will feature 95 of the top 100 players from the LPGA Tour Money List. The final field including additional player exemptions (not including four Monday qualifiers), will be announced Wednesday, August 14.

One of Canada’s premier annual sporting events, the CP Women’s Open features miles of front row seating for golf fans to experience Canada’s lone stop on the LPGA Tour and cheer on Canadian sensation and CP Ambassador Brooke Henderson as she defends her national title on home soil.

General admission tickets, starting at just $20 for early week access, provide access to the grounds to get an up-close look at the stars of the LPGA Tour. Tournament rounds for Thursday, Friday and Saturday are just $50; a Sunday final-round ticket is $60; and a weeklong, fully transferable badge is $120.

In addition to general admission tickets, a limited number of upgraded spectator viewing experiences are still available. A full list of ticket packages and pricing is available online at www.cpwomensopen.com/tickets.

CP HAS HEART IN SUPPORT OF SICKKIDS FOUNDATION

Canadian Pacific will continue its history of making a substantial donation to the host community through its CP Has Heart community investment program. In the five years of CP’s title sponsorship of the CP Women’s Open, $8.5 million has been raised to support children’s heart health in communities across Canada. This year, the campaign will benefit SickKids Foundation, the primary charity partner for the 2019 Canadian Pacific Women’s Open, as well as Southlake Regional Health Centre in Newmarket, Ont. For more information on CP Has Heart, visit www.cphasheart.com.

You can help fundraise for an upgraded Cardiac Operating Suite at SickKids by pledging a donation amount or per birdie for 2019 CP Women’s Open tournament play. Whenever a LPGA Tour player sinks a birdie on the 17th hole, your chosen dollar amount is donated to SickKids Foundation. For all donations made through Birdies For Heart, spectator support will be matched by CP. To participate, please click here.

Canada and Canadian Pacific are proud to conduct the second annual CP Women’s Leadership Summit on Tuesday, August 20 at the Sheraton Parkway Toronto North in Richmond Hill, Ont., as part of the weeklong excitement of the 2019 CP Women’s Open. The CP Women’s Leadership Summit will bring together like-minded businesswomen from across the country for a day of networking, empowerment and philanthropy. The Summit will also raise awareness for the CP Women’s Open, with attendees receiving access to the tournament during the week.